Good evening gals and ghouls! Choosing a story for this week was particularly hard. Obviously it had to be Valentine related, but I didn’t want to give you all information that you heard before. Everyone knows about the Paralympic runner Oscar Pastorius and how he shot and killed his girlfriend through a bathroom door – but I wanted to give you all something a little more grisly, a little more out of the woodwork rather that something that was plastered all over television. So today my little goblins, I’d like to tell you the story of a Baptist Missionary who gave his lovely wife a special kind of kiss for this special day of love. His name is Nathan Leuthold. 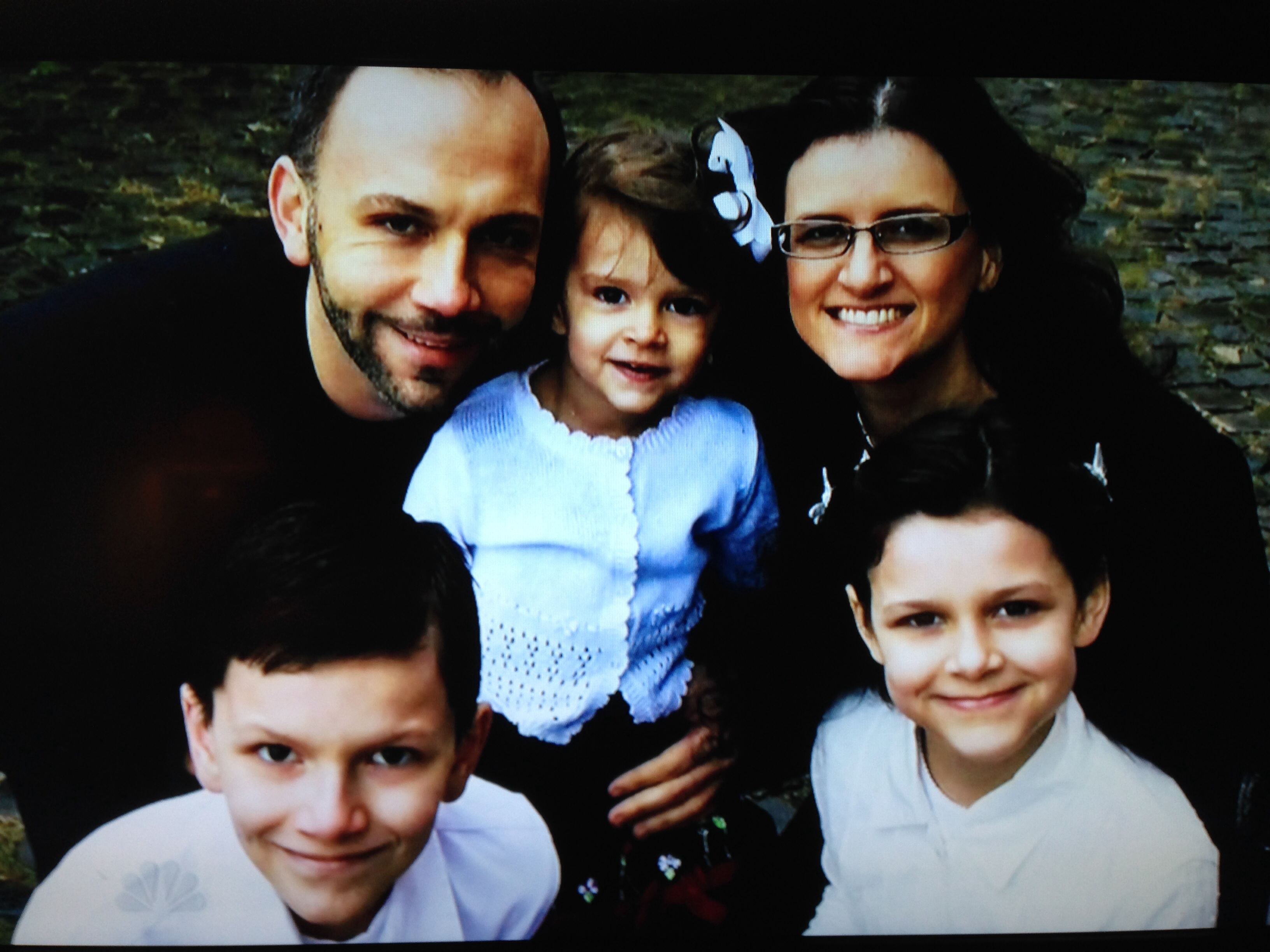 Nathan Leuthold is a former missionary and Minister from Peoria, Illinois, U.S.A. He is the father of three beautiful children and a husband to Denise Leuthold… or at least he was. Nathan and his wife Denise were very active in their Lithuanian oriented church and prior to having children, they would travel the world doing missionary work, often bringing Lithuanian women who have just escaped from abusive relationships to the United States in order to help them find God and a better life.

Overall, he was a simple family man who was serving God in any way he could. Well… until the facade disappeared.

The day started as normally as one could imagine. Leuthold and his family were living with his in-laws (aka Denise’s family) and they had a Valentine’s day tradition. In the morning, Nathan would wake the kids up and get them bathed while Denise created a nice breakfast for the family. After their baths, the kids were allowed to have a Valentine’s treat and Nathan would surprise Denise with flowers and chocolate waiting on the table for when they sat down for breakfast.

After breakfast, the kids were carted off to school and/or daycare and Nathan would go to the church to do God’s work while Denise stayed at home. Only on this day in 2013, things went a little bit differently.

Nathan didn’t go to the church.

Although it has yet to be publicized exactly what he did leading up to the major events of that day, here is what we do know:

Later that day, Nathan received a call from their youngest daughter’s daycare because Denise had not yet arrived to pick their child up. Nathan called his in-laws to find out if they had heard from Denise and they said she was not picking up her phone and offered to pick up the little girl.

Nathan said that it was not necessary and left to pick up his daughter before returning to their home to “check on Denise.”

This is when the 9-1-1 call occurred. Nathan calmly called the police immediately after arriving at the house with his daughter stating that it looked as though someone broke into the house; that a window was broken and their garage door had been left open as well. He also stated that he was not going to go into the home. At no point does he voice any concern for the safety of his wife. Once police arrived and cleared the property, Nathan entered the home, but only went into the spaces that did not contain his wife’s dead body. The police believed that there was a robbery due to the electronics that were clearly removed from their cables and the way everything was thrown about. This is when Nathan informed them that he owned three guns and two were missing, a .22 caliber Beretta and a .40 caliber Glock – the same Glock that killed his wife.

At some point during the investigation, the police decided to check inside the trunk of Nathan’s car (likely after they had discovered the body and also likely once they suspected that he was involved). Inside they found foreign currency, various safety security box keys and multiple fake passports. When looking at his phone they also found that he had been texting a woman named Aina about the house being robbed and her response was “Interesting :)”. That was more than enough red flags for them to bring Nathan in for questioning. Once they were in the interrogation room, they informed him that his wife had been killed by a shot to the head.

After 6 hours of interrogation, Nathan was charged with the first degree murder of his wife Denise Leuthold.

The former missionary and current Minister killed his wife with a kiss to the face with a .40 caliber Glock after a Valentine’s breakfast and treats for the kids and sending them on their way to school. His motive? An affair with a 20-year-old Lithuanian woman… Aina Dobilaite (and she was in on the whole plan.) How holy of him. He was sentenced to 80 years in the Illinois correctional system and leaves his three children aged 12, 10 and 4 without a mother or a father.

Oh the things we do for “love.”

Alright guys, thank you so much for joining me on this chilly Valentine’s Day. I’m sorry that the story is such a freakin’ downer, but hey, I didn’t even know about this guy and I feel like he deserves a lot more hate than he’s received. If there are any stories that you would like to read about in the future, please feel free to contact me at contact@nightscrawlers.ca and I will make sure to add it to the list! With that being said….

3 thoughts on “My Deadly Valentine: Kissed by Death”